Happy holidays to all!

With the number of episodes ever increasing for Shin-chan, I’ve decided that the easiest way for me to release RAWs for this series is to do it by year.

In 2005, Crayon Shin-chan switched to widescreen. While still probably not animated in HD at this time, I decided to keep the resolution at 720p for simplicity’s sake. These TV caps -do- look better than the DVDs, though, which has driven me to start my RAW encoding here. The traditionally animated episodes require a lot of work to encode a single episode correctly, and the 4:3 digital episode have some major (though different) problems that have to be addressed too. Since I’m planning on subbing the earlier episodes, where I will give the encodes the attention they need, I thought I could put out these episodes RAW for now since I don’t have any plans to sub them any time soon.

Any missing episodes will hopefully come later. I will have to encode them from DVD and/or another source.

Most of these will be encodes from reairings, but occasionally some OA encodes will be included as well.

PSA: This blog may be going down soon. I hope to get it back up quickly, but it may be at a different address. I’ll keep you posted. 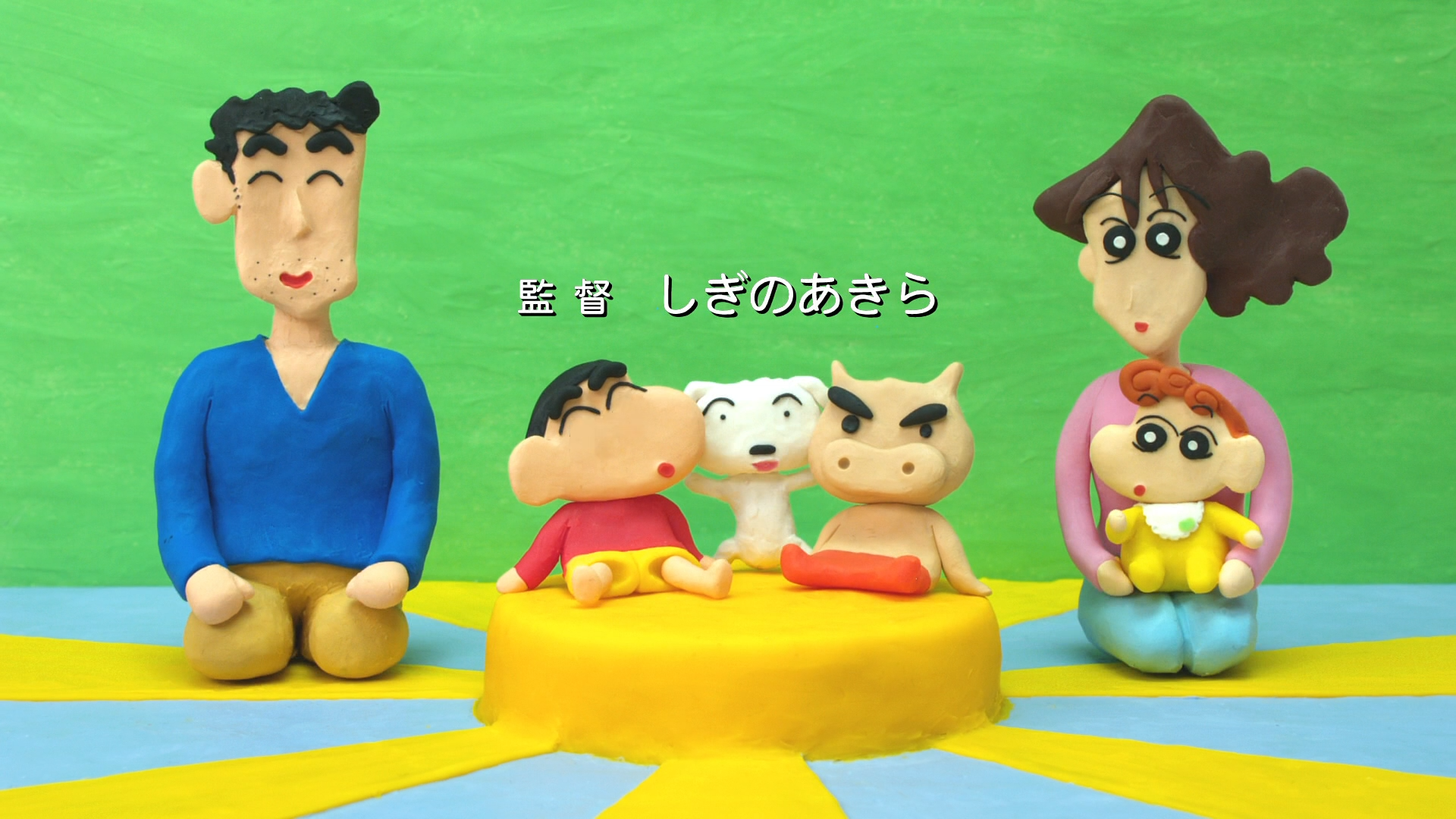 I intended to resub these movies when I had time, but given how much it actually takes to sub the movie, I’m not sure when that will be.
Hopefully you guys can enjoy the RAW versions for now.