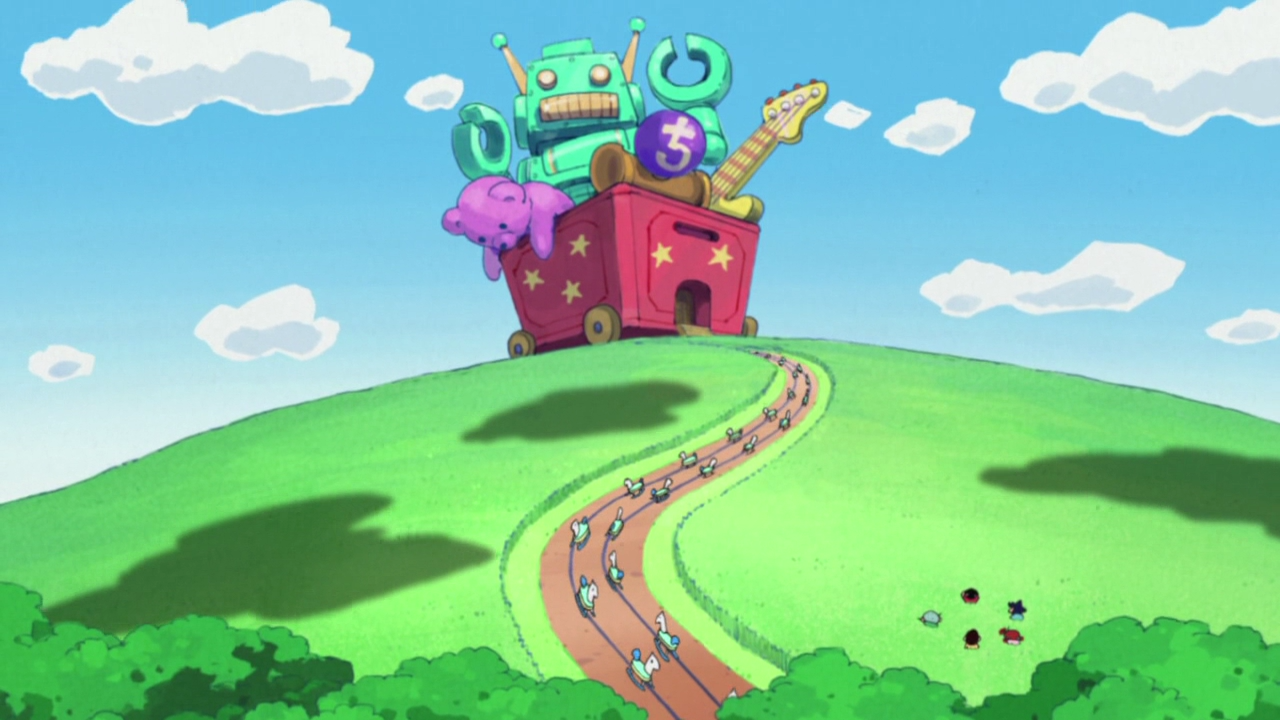 At last, a new release! I present episode one of the second spin-off series, Toy Wars!

I’m not sure if Amazon ever plans on releasing this series internationally with English subtitles, but for now I’m going to start subbing it. Like with Alien vs Shinnosuke, if they ever do release subs, I’ll go back and make a v2 of my releases.

Note to any Non-English fansubbers: Feel free to use my video/subs, but please credit me. I don’t hardsub anything on my videos so that you’re able to use them, but at least have some decency and link back/credit me. Thanks!

In other news, I’ve also updated my torrent link at the top to nyaa.si. All my torrents are still there, but are currently unseeded. I’ll start the reseeding process soon!

For this to only be seven minutes long, there’s quite a bit of translation notes that follow. Be sure to check them out!

END_OF_DOCUMENT_TOKEN_TO_BE_REPLACED 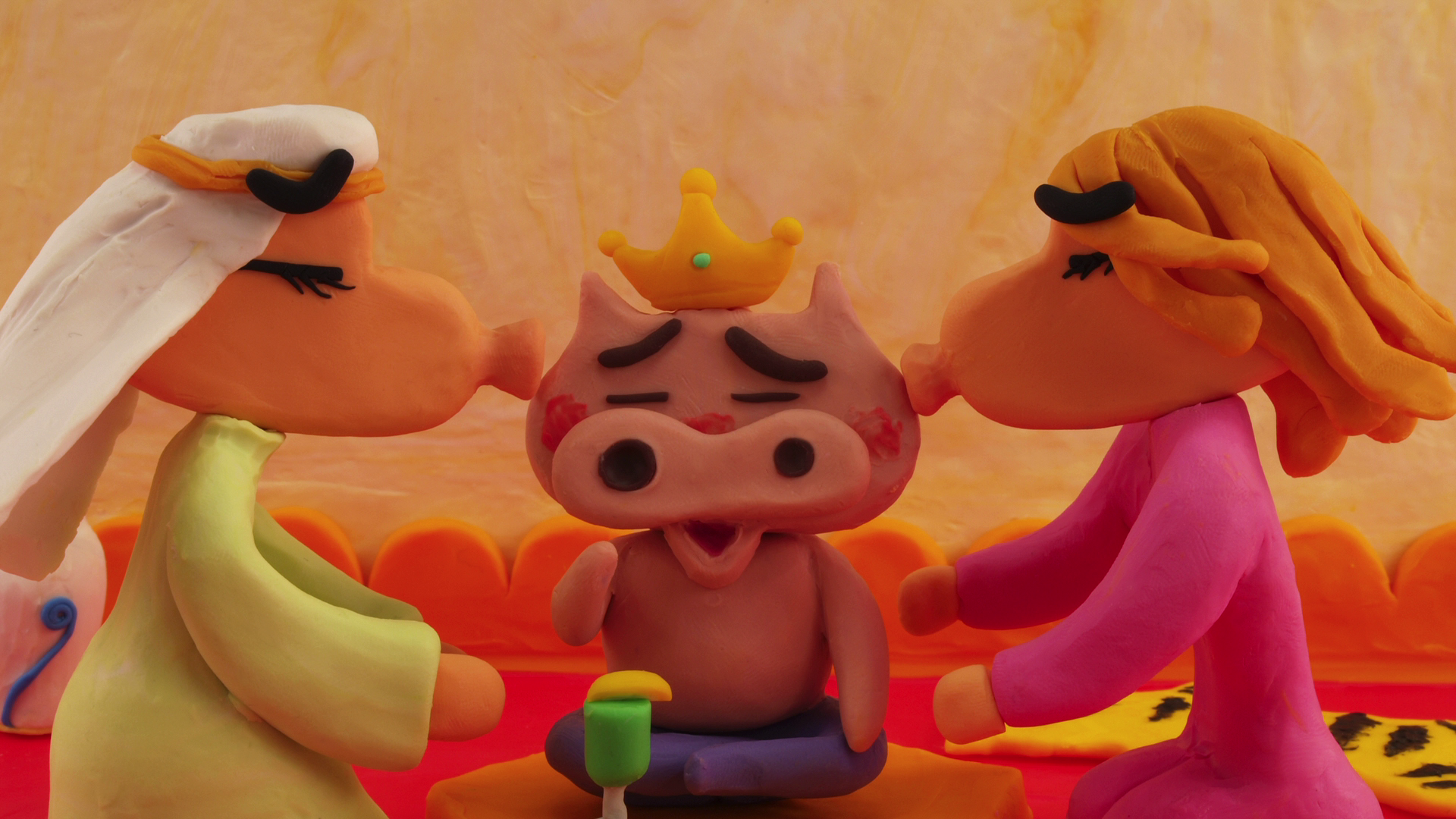 Hey, guys. Sorry that it’s been a while since my last release and update. Spring is a busy time here in Japan — there’s the end of the school year, spring break, the start of the new school year, and Golden Week too — so I’ve been really busy since March!

In the land of fansubbing, the past month or so have been quite a fuss with nyaa going down and now being replaced with a new nyaa. My old torrents are still out there as magnets, but I don’t plan on retorrenting anything quite yet. Everything is on our XDCC bot if you need something.

I think that about wraps up what I’ve been working on. I really want to get back to normal episodes sometime soon, but I’m not sure when that will happen.

We have a Discord server now, so if you want to help out or just hang out and chat, feel free to join us.