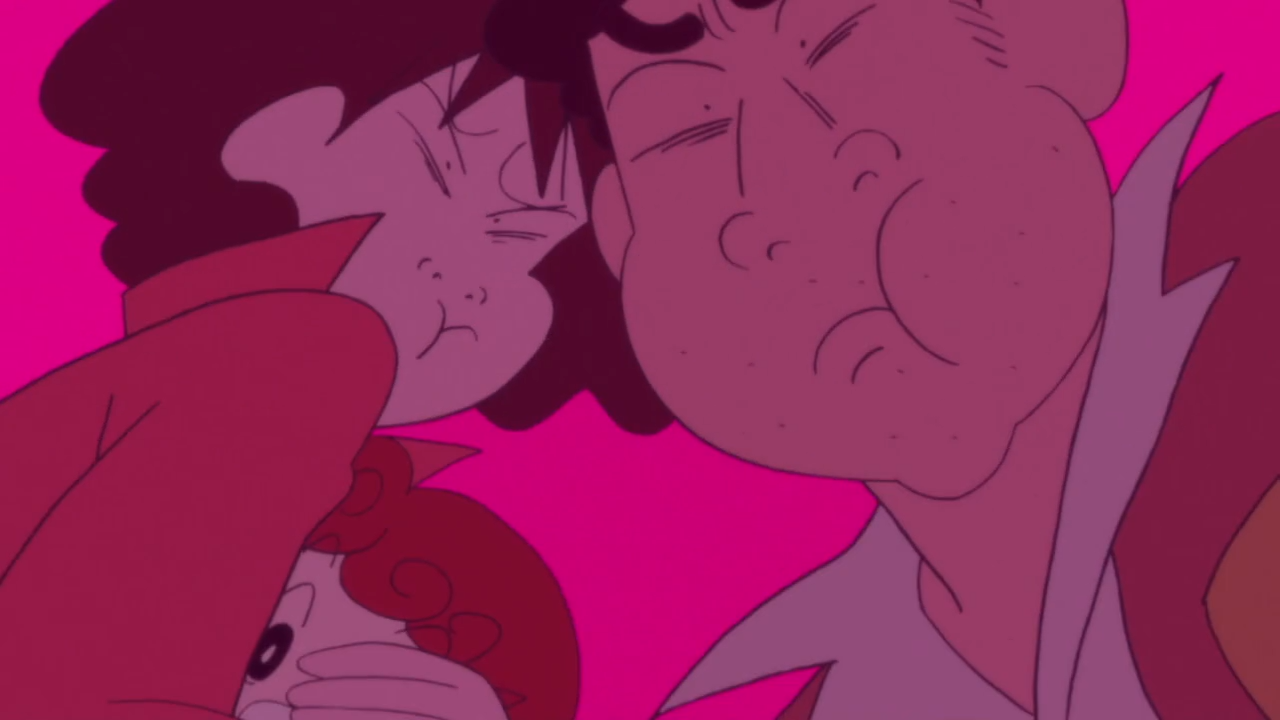 This is the weirdness that I’ve missed from Shin-chan lately. This is the stuff were you can only look at and laugh because of how ridiculous it is. I’m so glad we got something like this spin-off series.

This also makes the first episode I’ve released with Toshiyuki Morikawa as Hiroshi, replacing the currently-ill Keiji Fujiwara. Wishing Fujiwara the best and hope he can soon return to this beloved role.

The plot thickens and becomes even more bizarre… somehow.

It might be a few days before I get to episode nine, but I promise I’m going to get this entire series done soon! 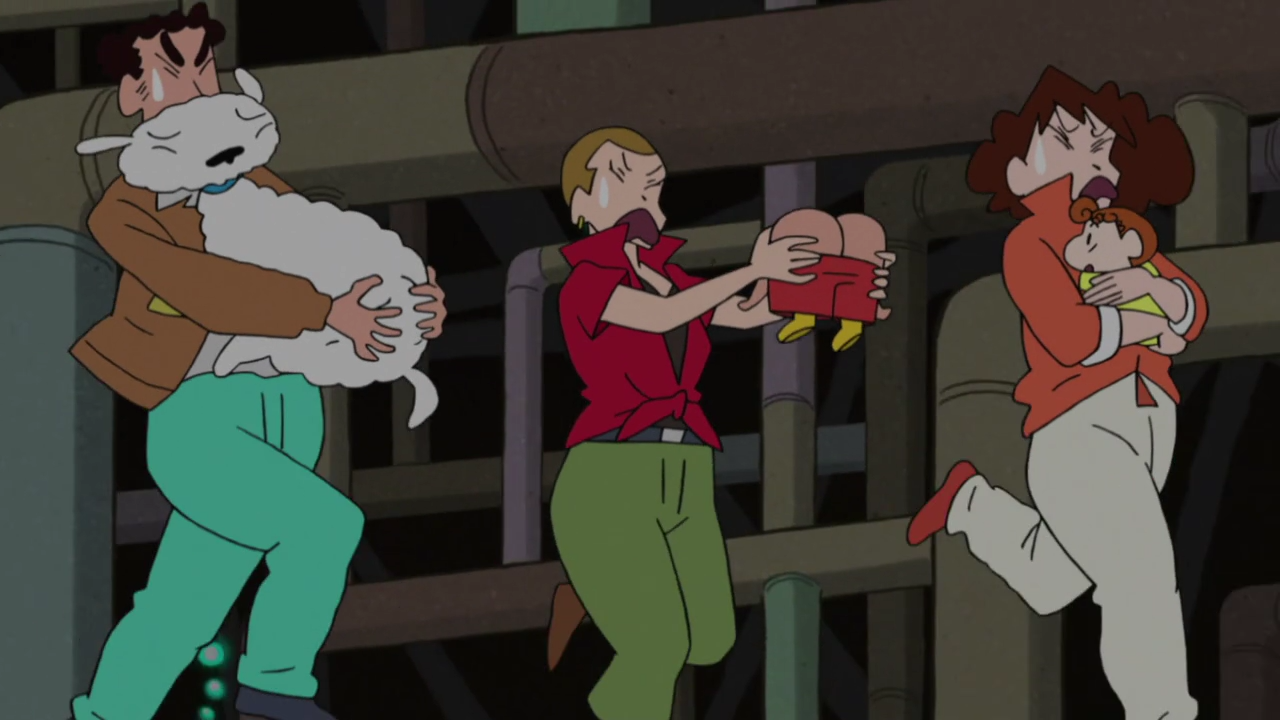 Proof of Being Human

And another episode for you! There’s some good laughs in this episode, so I hope you guys it enjoy it!

With this episode, we’re past the half-way point of this mini-series! I’m excited to actually be able to finish something completely. 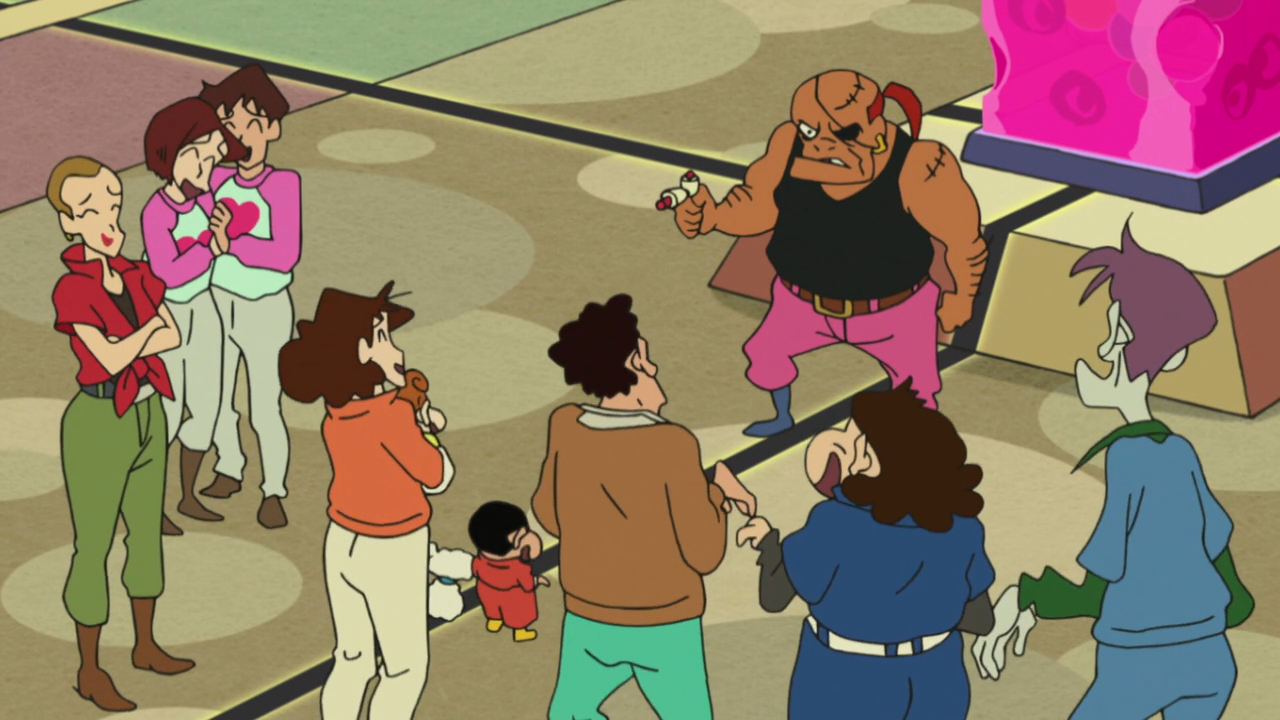 Finally, our space mystery continues! I apologize for it taking so long to get to this next episode.

As I mentioned in the last post, Amazon has finally gotten around to releasing this outside of Japan. If you live in Canada, parts of Europe, or Australia, you should be able to watch this now on Amazon’s Prime Video. I’m sure it’s coming to other places as well, but at the moment, it’s still not up.

However, I’m going to continue these releases because Amazon’s subs are a bit too heavy on the localization. Plus, I want to archive all the Shin-chan stuff I can.

My next releases should be Alien 07-13. Movie 23 might be in there somewhere too! Keep an eye out! 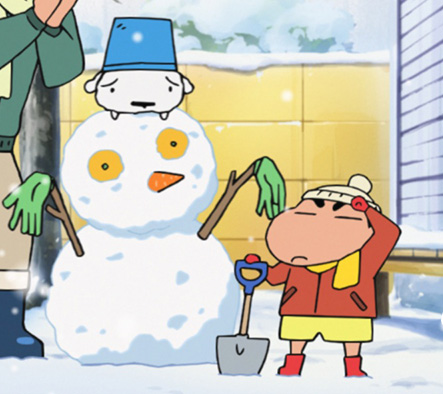 Hey, guys! Sorry for the lack of updates and releases for the past month or so. The end of the year is a busy time, so I haven’t had as much time as I’d like to work on Shin-chan stuff. However, I thought I’d update you guys on what’s potentially coming up next.

Movie 23:
So I was waiting on getting a translation check done for movie 23 since January, but I’ve now realized that’s never going to happen. I’m pretty happy with the script, so I currently have a few people QC’ing/looking over it for errors and then I’ll release it. Maybe around New Years?

Alien vs Shinnosuke:
Amazon has recently uploaded Alien to their European PrimeVideo site with English subs. They’re definitely passable, but a bit too heavy on the localization (Tanaka was changed to Smith, for example). I’ll be editing these and releasing them for archiving-sakes.  Episode six will be coming very soon, followed by the rest of the series. I’m going to be v2’ing episodes 1-5 after I finish 6-13, and then a complete batch will be released.

Movie 24:
So I’ve started translating movie 24 already as well. This won’t be coming anytime soon, but it is being worked on. I have no ETA on this at all, so please don’t ask me.

And that’s about it for main updates. I haven’t forgotten the normal TV episodes or specials either. I have a few of those in the works too, but nothing to really update you guys on in particular. Hopefully I’ll get some of this stuff to you guys really soon!