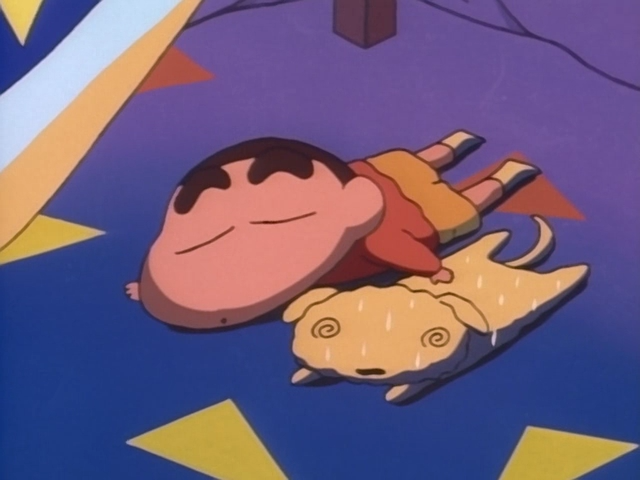 Jumping around a bit, I present to you episode 78. This is one of the earliest episodes I’ve found that was subtitled and aired by KIKU TV.

With this release, I’m going to start my search for a full team to work on subbing the series with me. I really want to get through more episodes, but with there just being so much content out there, I simply don’t have enough time to do everything I want to solely by myself.

If you can help out, please message me on Rizon. Thanks.

END_OF_DOCUMENT_TOKEN_TO_BE_REPLACED 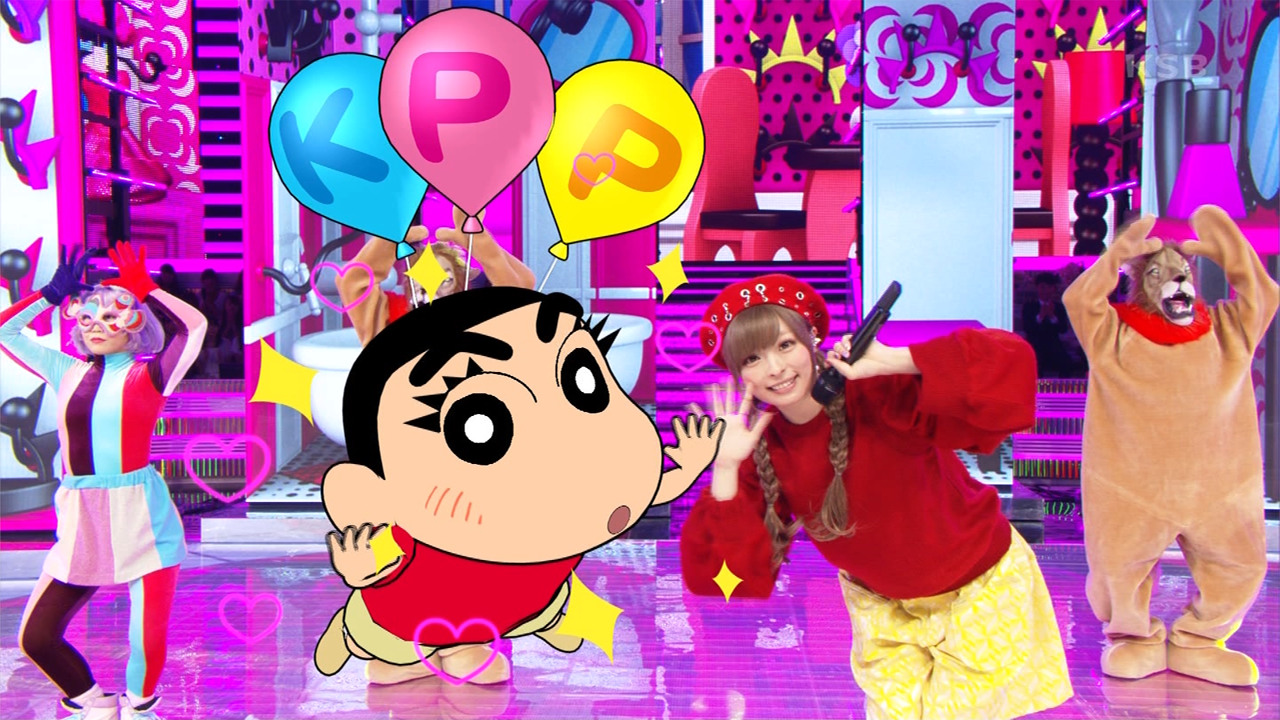 Monday, September 19th, was a holiday here in Japan — Respect for the Aged Day — and with it, TV Asahi aired an extremely long TV special for the 30th anniversary of its music show, Music Station. It was on air from 12PM until nearly 10PM that night.

At around 7:30PM or so, there was a segment featuring Kyary Pamyu Pamyu and Shin-chan. The two were interviewed and they performed both the theme song (Kimi ni 100 Percent) and one of Kyary’s other songs (Tsukematsukeru).

After watching it, I thought I’d sub it for you guys because it’s pretty cute and funny. Sorry for the somewhat large file size. I tried to make it smaller, but the quality only got worse. This was were I compromised.

My next release probably won’t be Alien 06. I have a few other things I’m working on, so unfortunately the Alien episodes will have to wait a bit. Sorry! 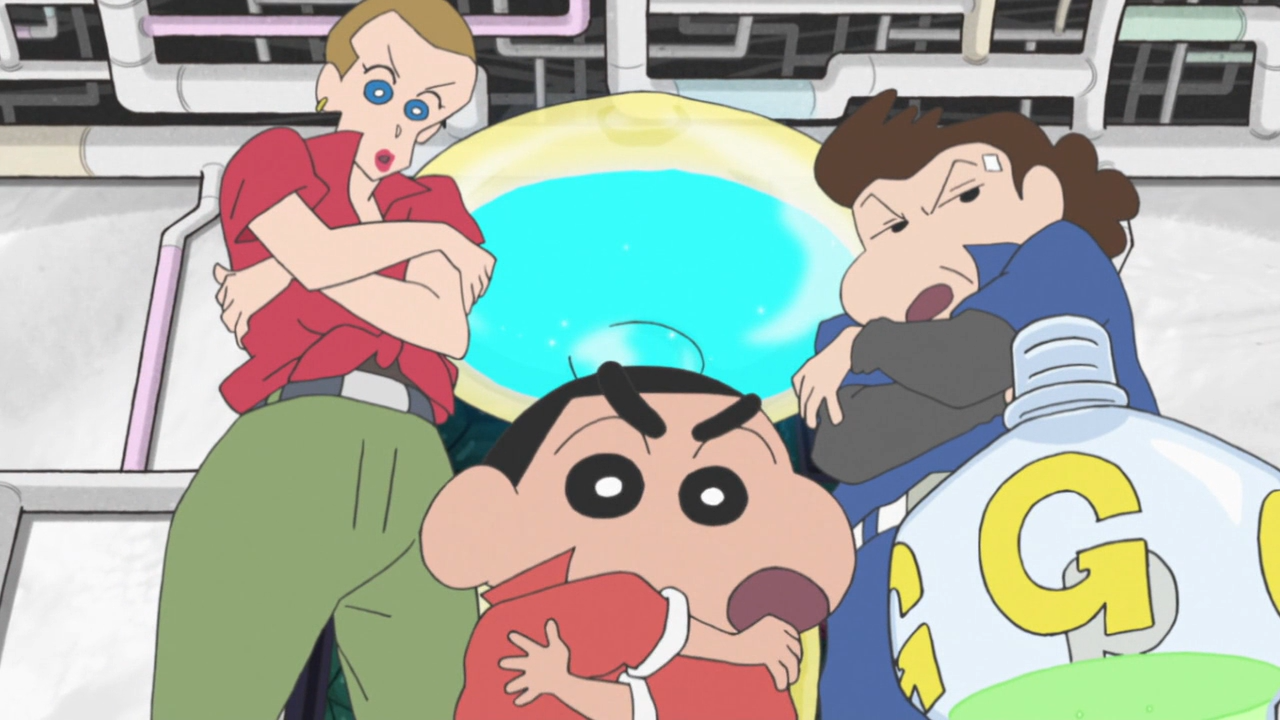 The battle for the food begins! With the heinous Datsugoku Jiro revealed, what will Shin and his family do to overcome him?

This episode is loaded with puns and jokes and weird lines. It’s definitely the most bizarre part of the series so far. The episode gave me some trouble, so I’m once again asking for some help with the translation on this series. I’m in dire need of a translation checker or at least someone I can bounce questions and ideas off of. If you can help, please contact me!

Anyway, check out the translation notes that follow for some insight into the weird lines in this episode.

END_OF_DOCUMENT_TOKEN_TO_BE_REPLACED

Sorry for getting behind on this. I was the Philippines for nearly two weeks, and when I got back, school started again, so I’ve been quite busy.

Episode five is already out. I’m not sure if I’ll get to it this weekend, but I’ll at least try to start.

There’s a few weird lines in this episode, so check the translation notes that follow!