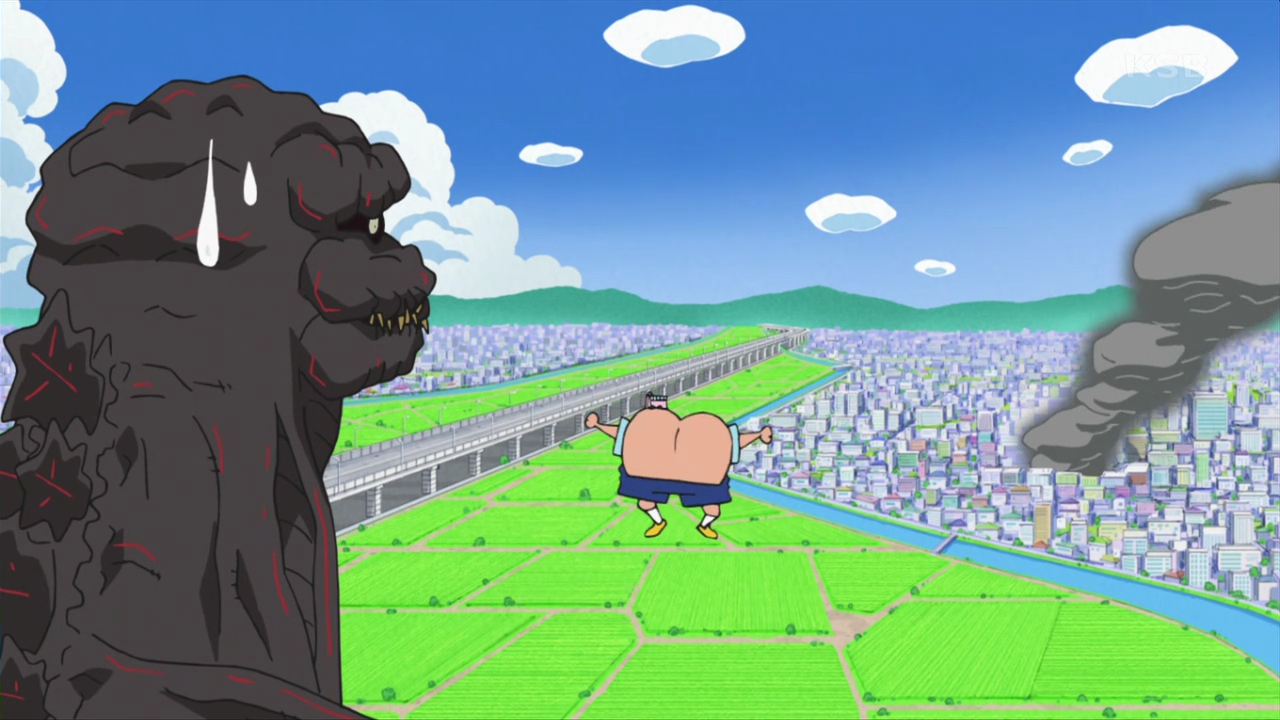 Did You See Me?! / Shinnosuke VS Shin Godzilla

Sorry that this has been my first weekly episode in awhile. I’ve luckily just started summer holidays, so I was able to work on this as soon as it aired. It still took me longer than I anticipated (there were a ton of signs!), but I’m glad to finally get this out.

I’ll be back next week with the newest addition to the Adventures of Buriburizaemon!

A few notes follow for this week’s episode. I actually had one in-episode note that was unavoidable involving Shin Godzilla’s name.

END_OF_DOCUMENT_TOKEN_TO_BE_REPLACED 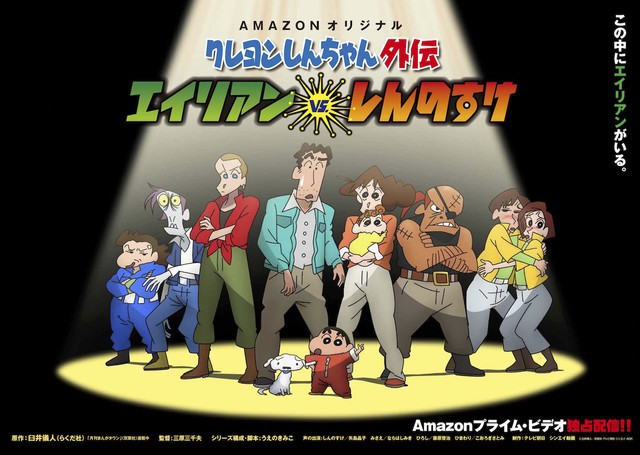 So earlier this year, Amazon Prime Japan added the entire catalog of Shin-chan movies to its Prime Video streaming service. Today, Amazon has announced that they are producing an original Shin-chan series entitled “The Alien vs Shinnosuke” that will only appear on Amazon Prime Video.

It’s slated for 13 episodes, with a new episode airing each week starting on August 3rd. ANN is reporting that the series will be streaming outside of Japan, but perhaps at a later date.

Since an official release is planned, I will not be subbing this, but I implore you guys to check out this new series on Amazon. It’s the first time Shin-chan has been truly released subtitled in English (or I’m assuming it will be subbed!).

The series will be directed by Michio Mihara, who has previously worked on Shin-chan and multiple projects with the famed Masaaki Yuasa (Tatami Galaxy, Ping Pong, Kaiba, et al.) and Satoshi Kon (Paranoia Agent, Paprika, et al). He has a great resume, so I’m looking forward to see what he’ll do with this new series! You can follow him on Twitter! He’s previously posted a ton of concept art for the newest Shin-chan movie, and he’s already started to post things about this new series!

On July 22nd, the Crayon Shin-chan anime will be crossing over with the newest film in the Japanese Godzilla franchise: Shin Godzilla. This marks the first time (amazingly) that Godzilla has been animated.

I thought there would be more than a few interested in this cross-over, so I’ve decided to quickly sub this preview.

Unfortunately, this crossover is not a full-length special (or even a full-length episode). It will only a single segment (out of two) for episode 901. However, I do plan to sub this entire episode. As always, I’m not sure how quick I will be, but I will be releasing this sometime after it airs 😀

Since this is such a small file, I’ve uploaded it to both Youtube and Mega. I’m also embedding the Youtube stream below. Enjoy! 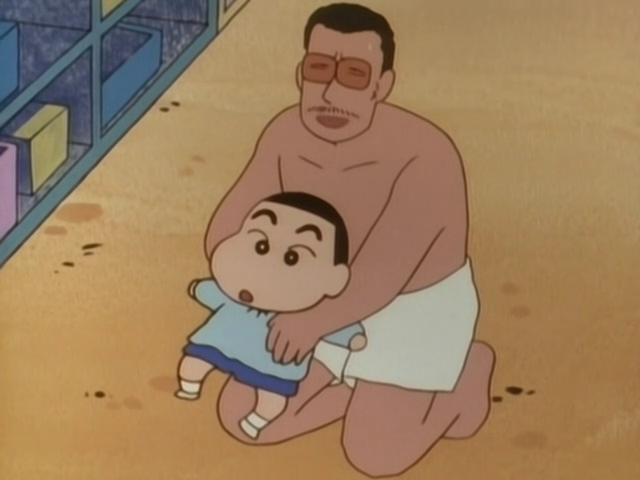 Another classic episode for you guys! With this episode, we are introduced not only to Shin’s fear of green peppers, but also to the kindergarten’s yakuza-looking principal!

I’m still looking for a translation checker and TV capper, as always. There is another new Buriburizaemon episode airing at the end of this month on the 29th, so I really need to find a new capper by then in order for me to sub that episode.

Thanks for all the comments you’ve guys have been leaving. I’m glad people are enjoying these releases 😀