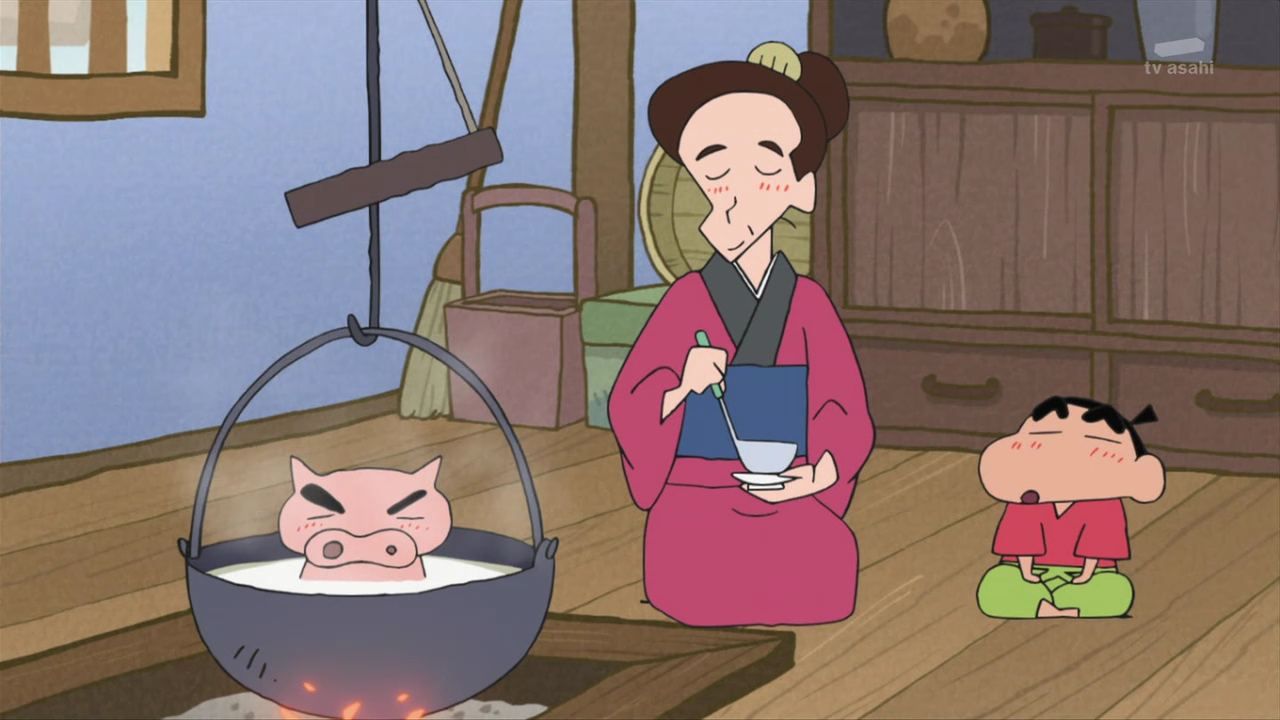 Gathering Things to Wash / The Adventures of Buriburizaemon: The Flashing Chapter

Sorry for the delay, everyone! Here is last week’s episode featuring another Buriburizaemon segment!

I don’t plan on subbing episode 896 at the moment. I think I’m going to focus on some older stuff for now. If a new episode airs that I find worth working on, I’ll just sub that then. Maybe episode 900?

Anyway, hope you enjoy this installment of Buriburizaemon!

END_OF_DOCUMENT_TOKEN_TO_BE_REPLACED 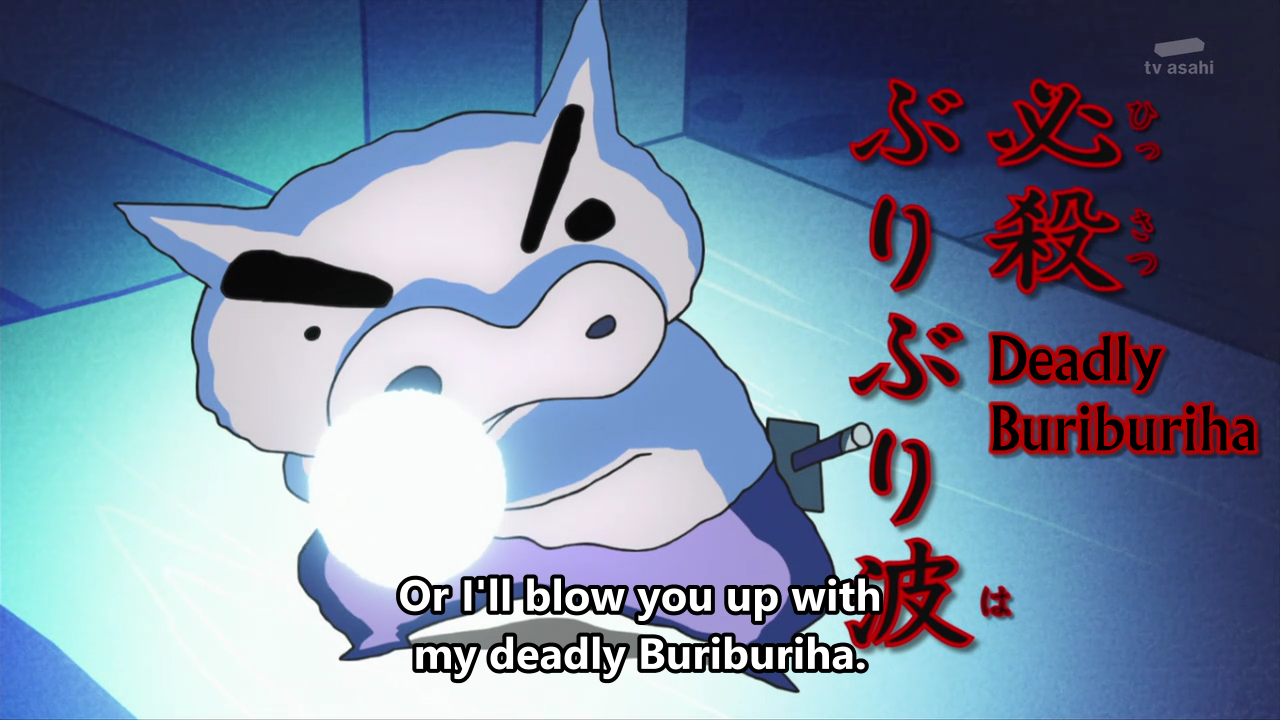 A Rice Planting Experience / The Adventures of Buriburizaemon: The Revival Chapter

Long time no see, folks. Sorry for the jump from episode 888 to 894. I wanted to stay current, but I’ve just been too busy. So the plan, for now, is to sub episodes I find interesting… so that brings us to the newest episode featuring Buriburizaemon!

Buriburizaemon will also be in one of next week’s segments, so I plan on subbing that as well. Look forward to it.

END_OF_DOCUMENT_TOKEN_TO_BE_REPLACED

So next Friday, on May 13th, Buriburizaemon returns to Shin-chan for the first time in 16 years! Buriburizaemon’s voice actor sadly passed away in 2000, so the character, who was prominent throughout the 90s’ episodes, hasn’t appeared since. But now he’s back!

So I haven’t been able to sub any of the Buriburizaemon episodes yet, so I am going to make this my first. I know I’m behind on the current episodes, and I apologize. I’ve just been extremely busy. However, I am excited about this episode next week, so I’m going to proclaim this now:

I will be subbing next week’s episode. It might take me a bit, but I’m going to go ahead and jump to that episode. I’m sorry for those who want to see everything, but I would rather work on something that interests me more than simply forcing myself through every episode.

So look forward to it. I’m pretty excited 😀